Have you ever experienced Catalan cuisine in the atmosphere of beautiful Barcelona? Or had the opportunity to marvel at the work of Antoni Gaudí, the Catalan architect and known as God’s architect?

If not, you should come to “Barcelona Gaudí”, in the heart of Bangkok where we bring together delightful Mediterranean cuisine and the style of Antoni Gaudí.

“Originality consists in returning to the origin” 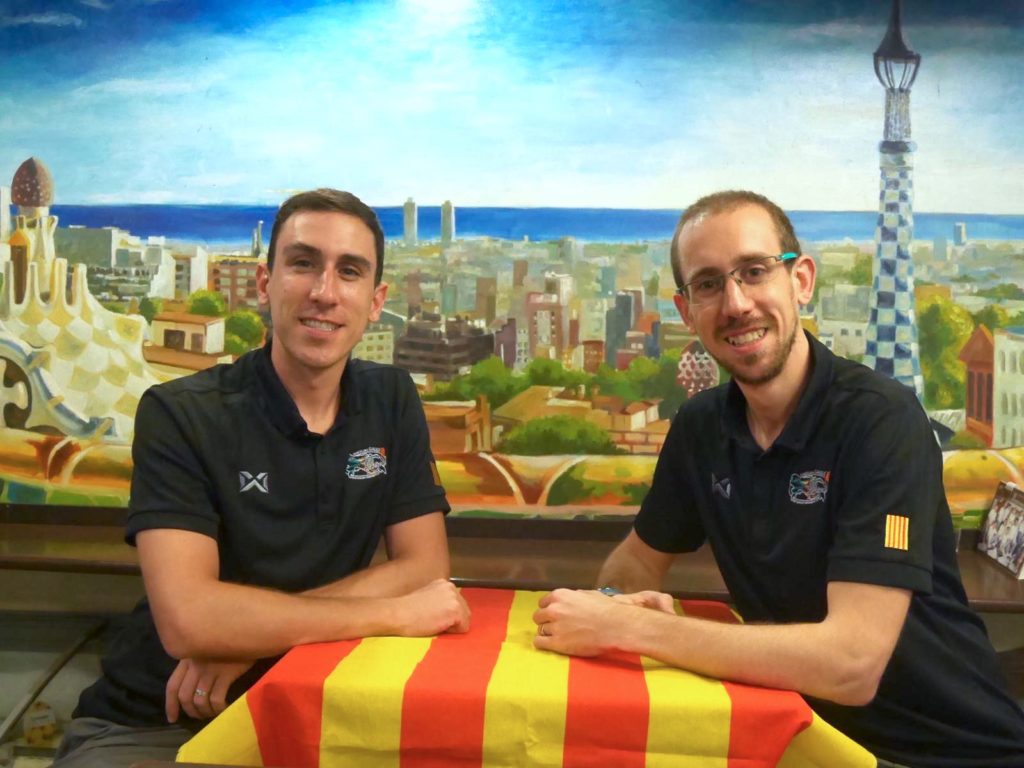 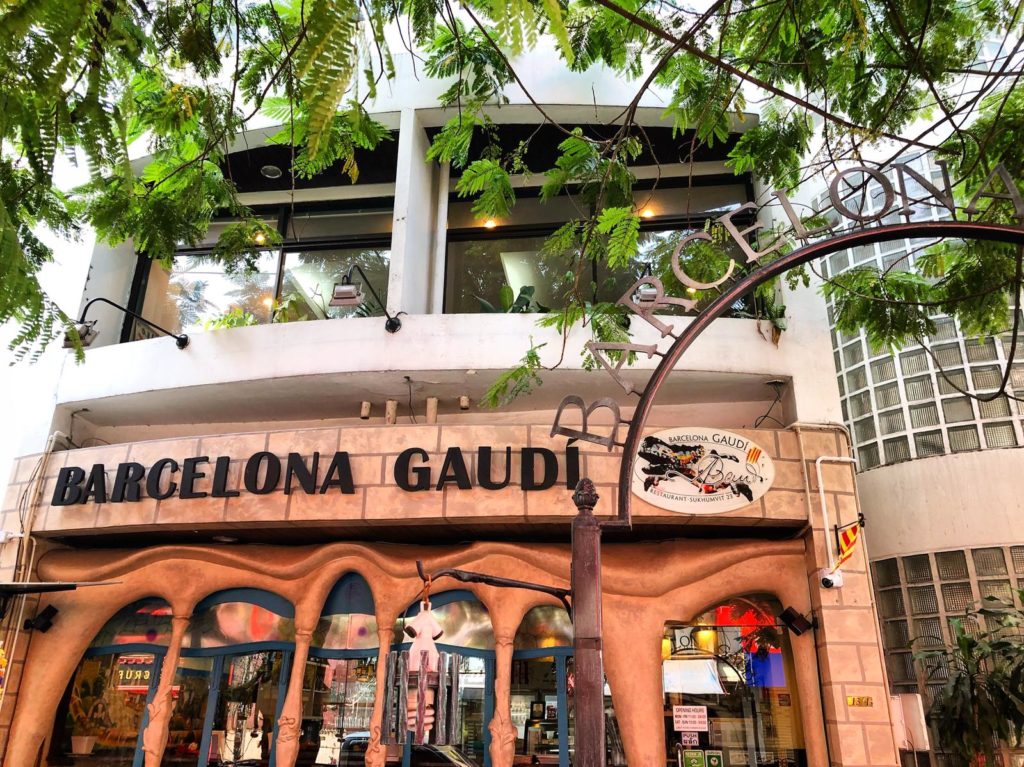 “We are more than a restaurant”

Barcelona Gaudi has been opened since 2014 and managed by two brothers Jaume and Jordi Bartes from Centelles (Catalunya). They opened the restaurant together with a good friend from from their home town and an experienced chef: Marc Font.

Marc was born in Centelles (Catalunya) where his family owns a restaurant, ¨El Trull¨, which commemorated its 60th anniversary in 2013. As a child he became familiar with the kitchen helping his grandmother and father there.

In 2005 he studied in a cooking and catering school in Girona (north Catalunya), where he was influenced by teachers like Joan Roca (¨Can Roca Restaurant¨, 3 Michelin stars) and Salvador Brugues (author of several cooking books).

After school, he worked at ¨Can Jubany¨ restaurant (1 Michelin star) that influenced his full culinary philosophy. There he was trained as a chef by “Nandu Jubany” (well known chef in Catalunya and Spain) and learned the base of modern Catalan cuisine.

No products in the cart.